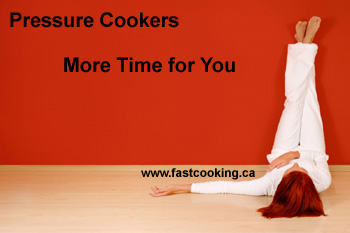 The History of the Pressure Cooker

The invention of the pressure cooker is credited to Denis Papin, a French physicist.  Perhaps this partially explains why nearly every household in France has a pressure cooker.  Papin demonstrated his "steam digestor" in May of 1679 in London, England to the Royal Society by cooking bones with it.  He "found that food cooked rapidly, requiring less fuel, and that even old meat became tender, with much nourishment extracted from the softened bones, advantages which he considered would be of considerable value..." [1]